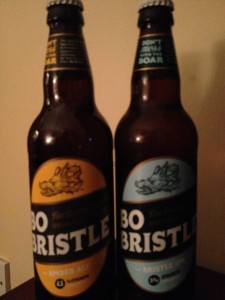 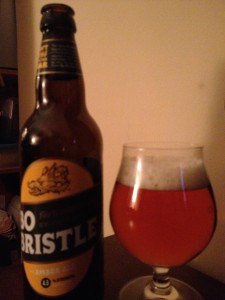 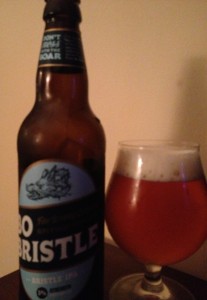 Beer festivals are fantastic for discovering new beers and breweries. I’ve put together the following advice based on experience of attending festivals. 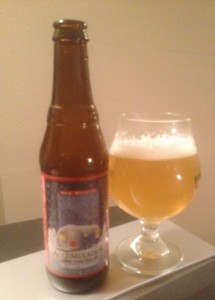