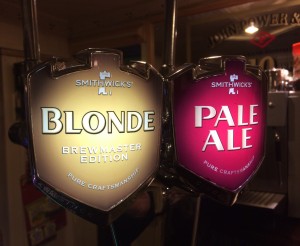 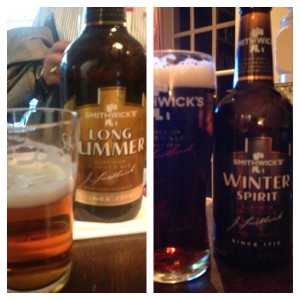 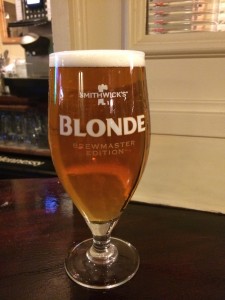 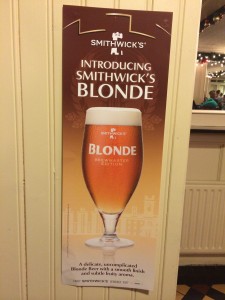 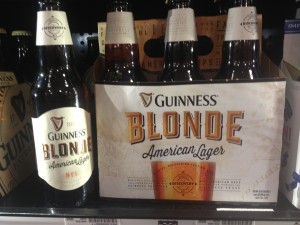 just after trying smithwicks blonde, would not recommend, no head, just like cider, only not as sweet.

Haven’t encountered that with this beer. Did you try it on tap or in bottle?

Just had Smithwicks blonde in Kilkenny, Ireland. Loved it , very refreshing. Just wish it could be found in the USA