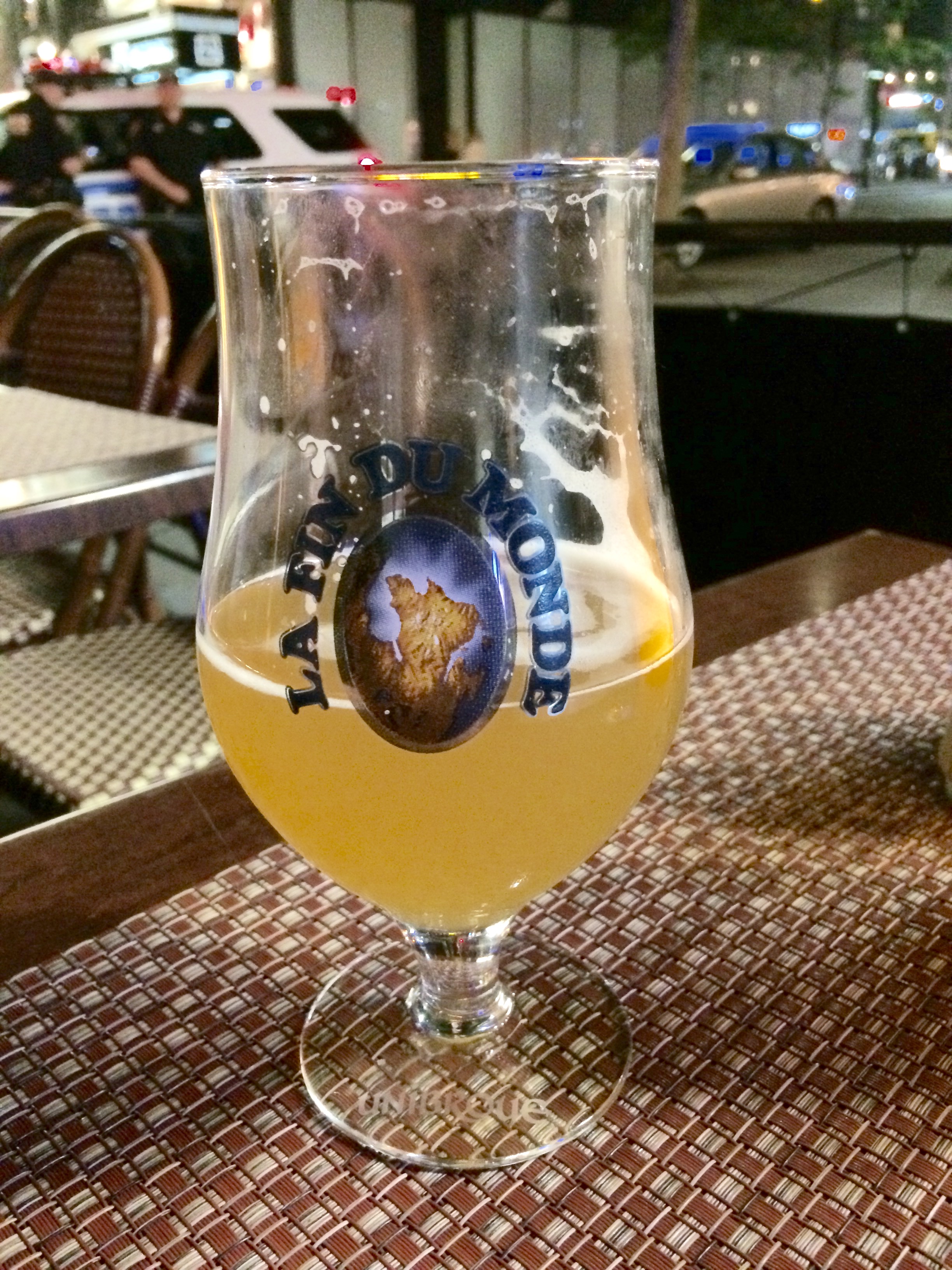 Happy days when you used to be able to get this in SuperValu on Aston Quay for buttons.